<p><b>Position</b><br /></p><p>St Mary’s College Gunnedah is seeking a Leader of Inclusion with the highly developed professional knowledge, expertise and leadership practice required to: </p><p>Lead and positively influence the teaching and learning teams and EAs to improve learning opportunities and pathways for students; </p><p>work with the Leadership Team and Middle Leaders to ensure quality inclusive practices are embedded and coherently practiced across the College. </p><p>The successful applicant will be willing to participate in appropriate Inclusion professional learning and practices, and demonstrate highly-developed Middle Leadership skills and strategies. . </p><p><b>Position Purpose </b></p><p>The Leader of Inclusion is responsible for the strategic direction, leadership and management of the Inclusion Team at St Mary’s Catholic College Gunnedah. </p><p><b>Commencement </b></p><p>Start of the 2023 school year, 27 January 2023.</p><p> </p><p><b>Selection criteria </b></p><p><b>Essential criteria </b></p><ul><li>Inclusion/Special Education qualification OR currently studying OR prepared to commence study (financial support provided). </li><li>Demonstrated high levels of expertise and professional knowledge, and exemplary professional practice in addressing educational participation barriers through the implementation of quality inclusive practices. </li><li>Demonstrated high level understanding of the Disability Standards for Education, the Disability Discrimination Act, the Nationally Consistent Collection of Data (NCCD) and resultant school and system requirements and responsibilities. </li><li>Highly-developed leadership skills, at Middle Leader level or above. </li><li>Contemporary understanding of the evolving and developing role of the Education Assistant in the inclusive school and classroom. </li><li>Demonstrated ability to promote and build a collective team responsibility for improving student learning, wellbeing and behaviour outcomes. </li><li>Appropriate teaching qualifications and current NESA registration. </li></ul><p><b>Application </b></p><p>For questions regarding the professional nature of this position, please contact Bernadette Feldman, Principal St Mary’s College on (02) 6742 2124. </p><p>Before submitting your application, please ensure the following: </p><ul><li>You have carefully read the position description and ensure you understand the role you are applying for and that it is suited to your skills, experience and qualifications. </li><li>Complete the relevant online application form by clicking here and attach a cover letter (optional) and CV that clearly outlines your qualifications and career history. </li></ul><p><i>Preferred applicants must have the right to work in Australia and will be subject to employment screening</i>. </p><p><br /></p><p> </p><p> </p><p> </p><p> </p><p> </p><p> </p><p> </p><p> </p><p> </p><p> </p><p> </p> 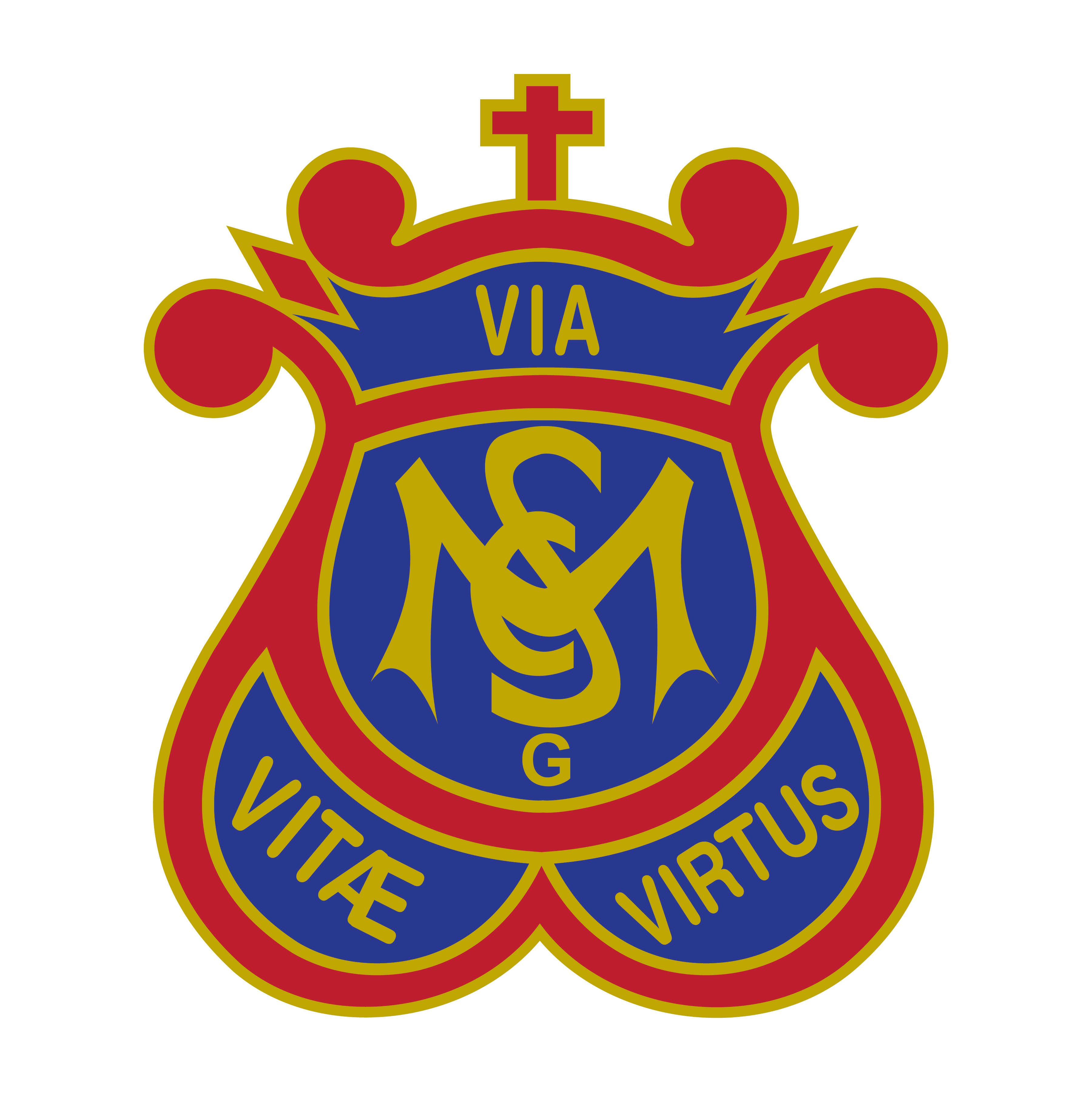